Caught in the middle of a warcry in Vancouver

It’s early afternoon when I step out onto the streets of Vancouver to explore this bustling city on my own.

We’ve just been for a guided tour of the highlights, so I feel confident about traversing the city streets and finding my way back to the hotel. 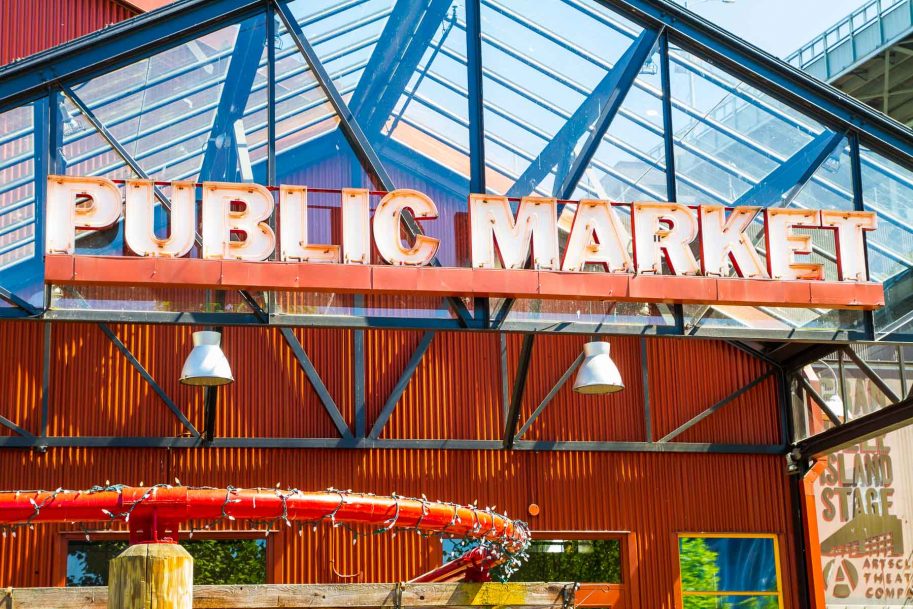 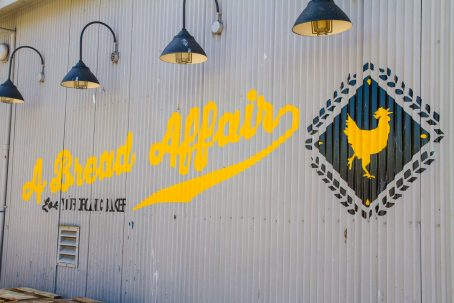 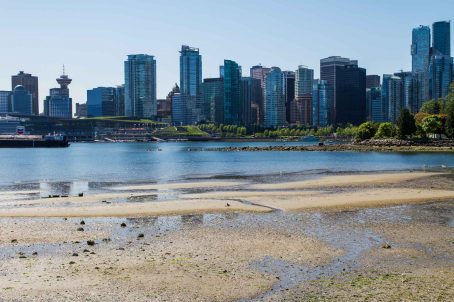 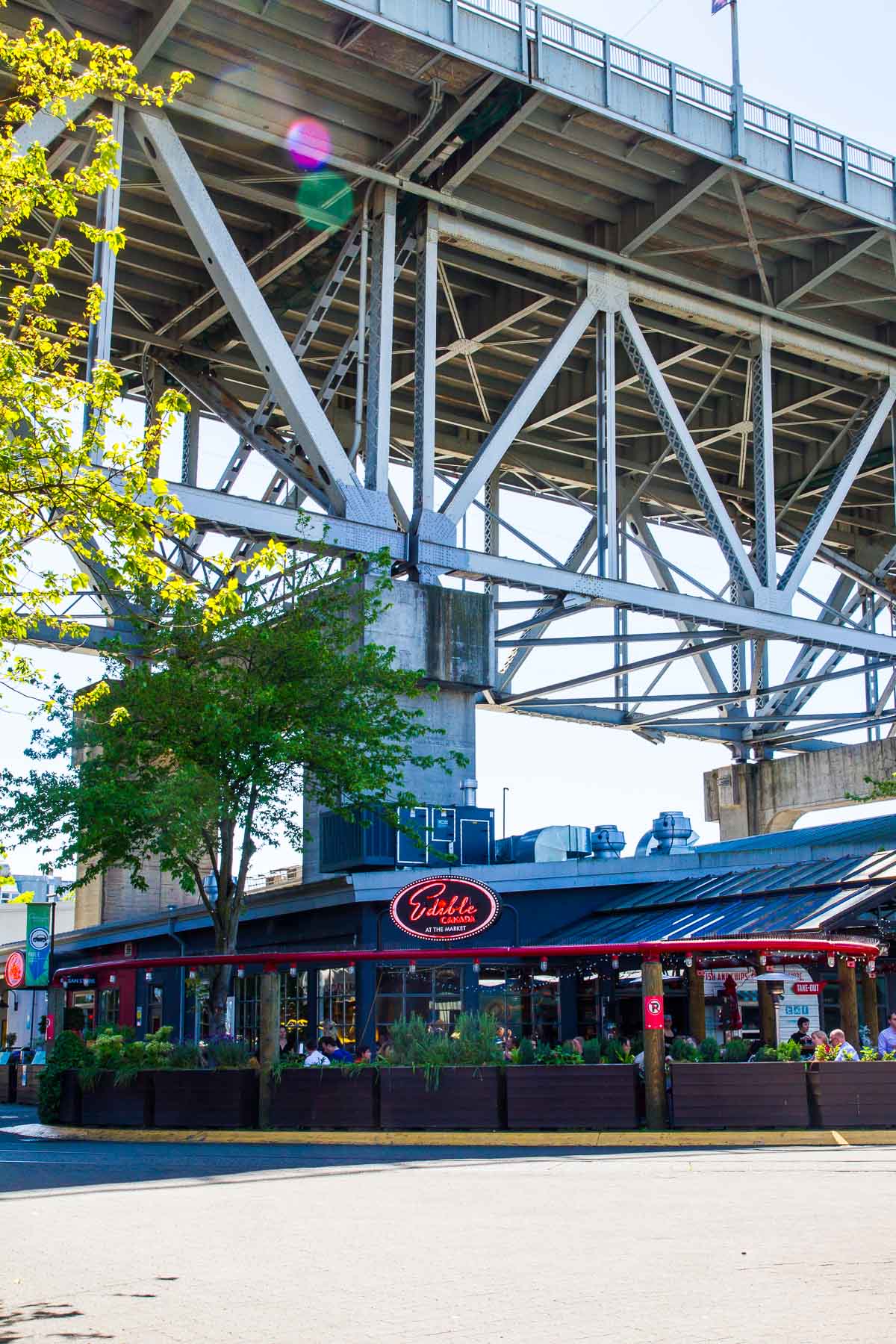 But as I turn right and head for the nearest street corner any street noise is drowned out by something akin to a warcry.

And then I see it, something I’ve never quite seen before, not even in the sports mad streets of Melbourne. Hundreds, maybe thousands, of soccer warriors dressed in their club colours are blocking the streets in front of me. They’ve brought these streets to a standstill as they slowly make their way to BC Place – the Vancouver sports stadium, visible from almost anywhere in the city centre. Feeling like I’ve just stepped onto the set of Braveheart; I watch in anticipation.

The leader lets out a cry – it means nothing to me, but clearly has the effect of Mel Gibson’s “they’ll never take our freedom” as suddenly every one of the crowd before me falls to their knees. Silence ensues while they all wait, listening for the next command. And slowly but surely the leader starts up a new chant, quietly at first, barely audible, but then building slowly until suddenly the crowd is jumping and yelling before me.

It brings a smile to my face – a town that can perform such theatrics while entering a football stadium must surely have a welcoming, playful soul.

Vancouver is a big city, too big to walk around in a single day. This morning my tour group had taken in the main sights of the city with a guide. 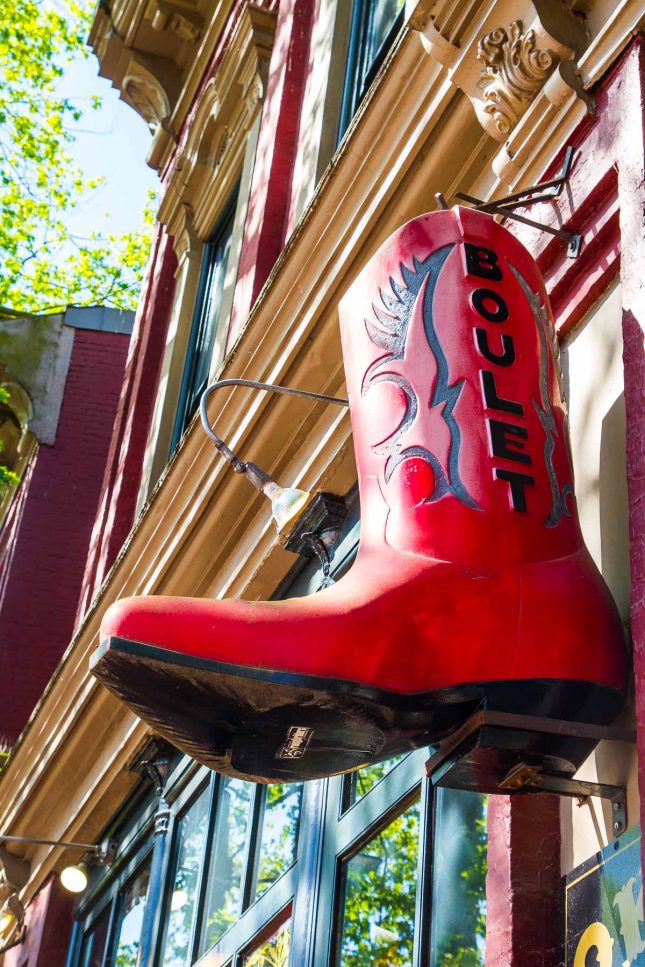 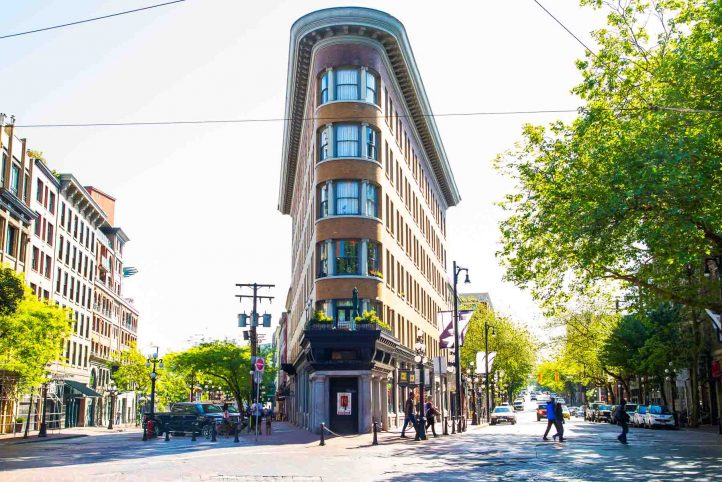 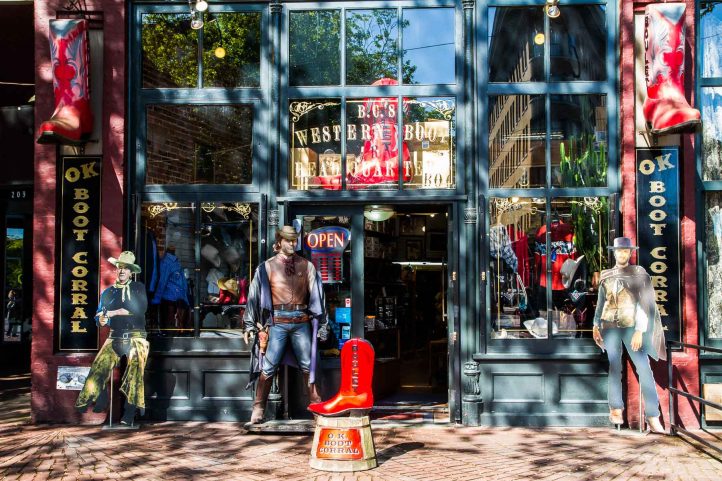 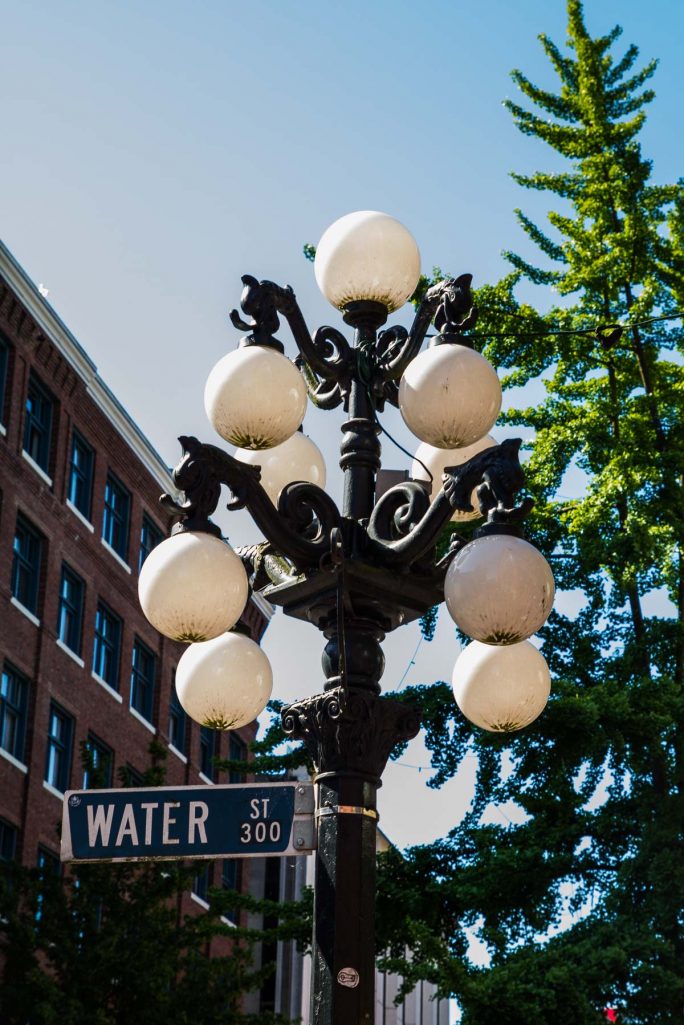 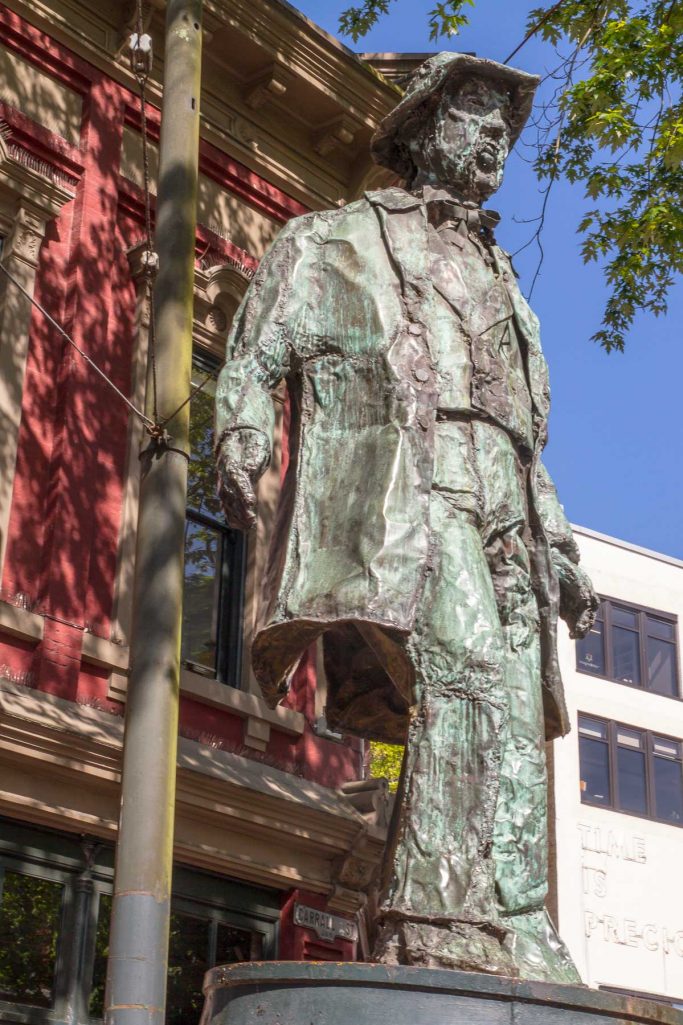 We needed a bus to make our way around, from the totem poles in Stanley Park to Prospect Point and the English Bay Beaches, our guide pointed out some of the main highlights of the city. Our first stop had been the public library – not often high on a tourist trail but this one is rather unique. It’s round, shaped much like a sports stadium, you could say it looks a little like the world’s most famous stadium – the Colosseum

We wander through Yaletown and China town and relax for a moment in the Dr Sun-Yat Sen Classical Garden – a beautiful traditional garden hidden behind a large concrete wall and statue of the man himself and check out the Gastown Steam clock, one of the few clocks in the world powered by steam and which whistles every 15 minutes. 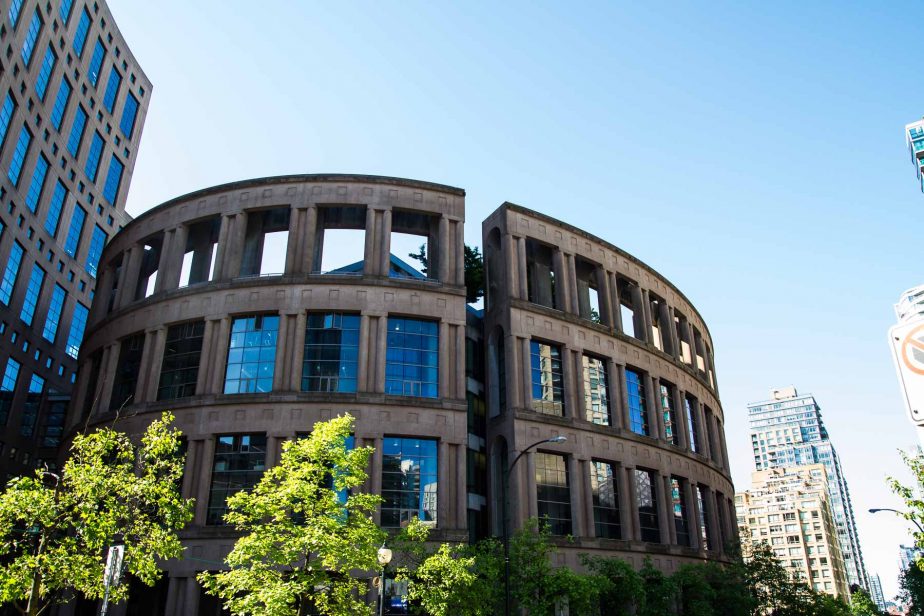 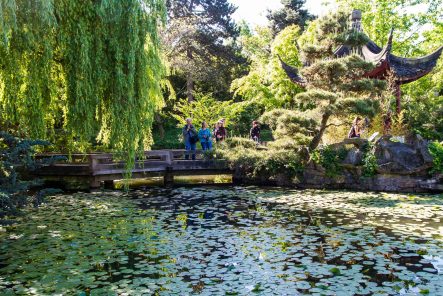 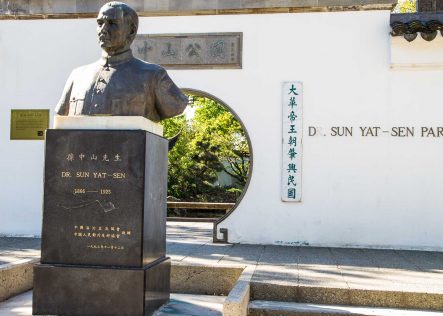 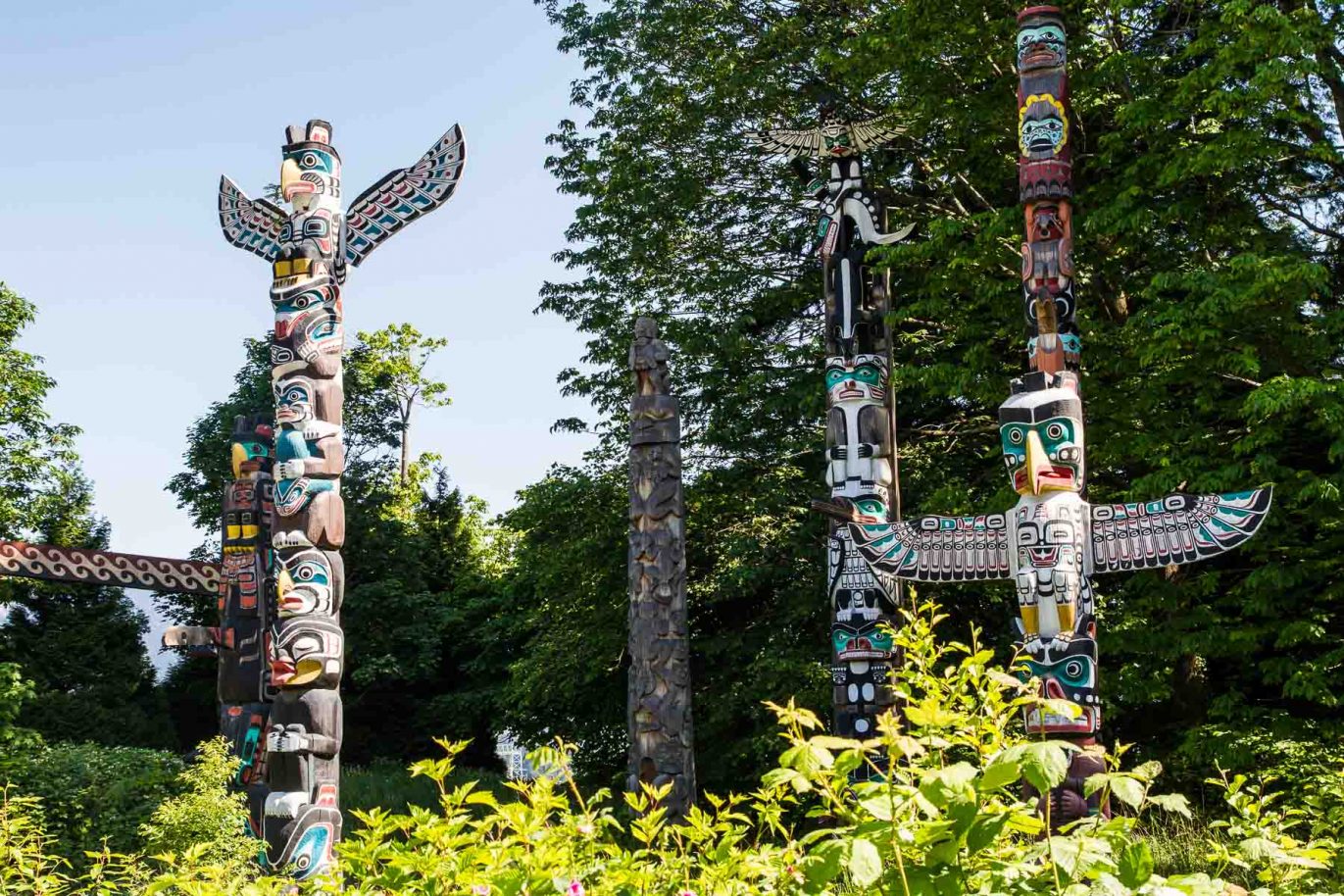 We finished the guided tour on Granville Island – a kind of artsy enclave with a cool market and beautiful views back over the water to downtown Vancouver.

The tour provided a great overview of the city. I’m struck by how clean and green it is, much like I imagine the streets of Denmark, only far more modern.

There are rooftop balconies and dedicated green spaces throughout the city. And then, of course there is the waterfront. I spend a bit of time taking in the views over False Creek before making my way back to the hotel.

Not far up the road and I’m caught once again in a public demonstration – but this one has a more serious, political side to it, even if the locals are lighting up joints as they march! This protest, as far as I can work out, is pushing for the decriminalisation of cannabis. I soon learn that cannabis has indeed already been decriminalised, but the locals want it to be sold even now, before the law actually comes into being. They are forthright and determined in their cries to get cannabis on the streets – now!

I’m left with a feeling that this is a city with heart, with a deeply ingrained passion that runs just as strong whether it’s politics or sport!

We stayed at the Georgian Court Hotel.

Was it long enough? I tend not to like staying too long in big cities, but Vancouver is a lovely city, while this was long enough to see the main sites, you could definitely stay longer.

*I was a tour host with the awesome Two’s A Crowd tour company on this trip.