The first time we visited Italy I couldn’t wait to get out of there. It was hot, dirty and we got ripped off everywhere we went – and the people, so rude. I had a nun push in front of me in the line at the post office at the Vatican – yes, a nun, of all people!

When the trains finished early in Rome and we were stuck with no way to get home a local came to our rescue, a ‘good samaritan’ or so we thought, until it was clear he had colluded with the taxi driver to rip us off terribly. I’m pretty sure we paid his fare as well as our own.

The train ride to Florence almost restored our faith in the Italians when we got chatting to a lovely woman from the south of the country. But then when we arrived the locals were again rude, the city dirty and you took your life in your hands crossing the roads. 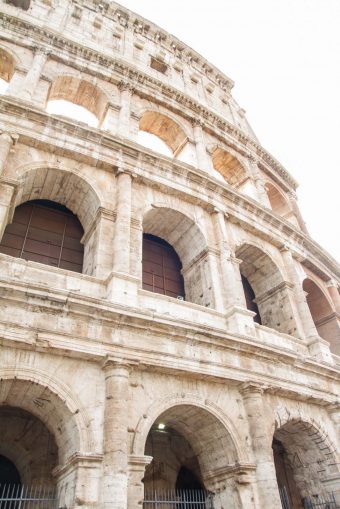 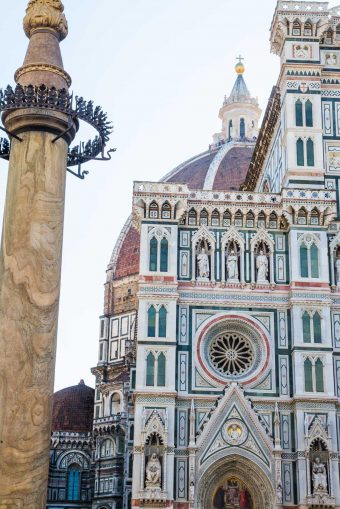 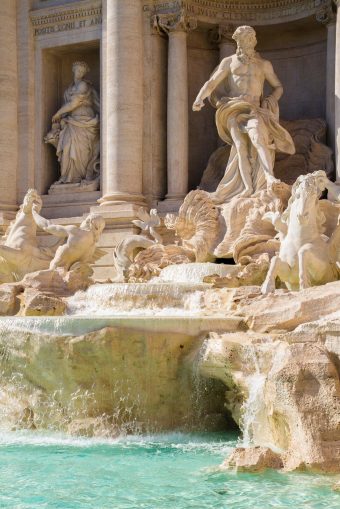 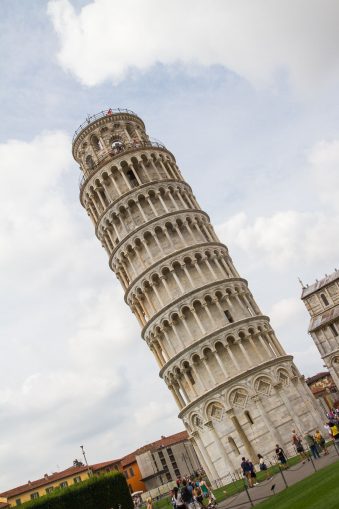 The second time we visited Italy we found the charm of Venice, whereas last time we got lost in a swarm of mosquitoes in the campgrounds just outside Venice, this time we stayed just off St Marco’s Square and wandered the canals in a perfectly relaxed state of awe. Not even the hourdes of tourists put us off this lovely city.

But we were still sceptical of the rest of the country, we visited LaPalud and Courmayer, both charming towns, but laughed that nothing worked quite as well as it did in Switzerland or France and everything was just that little bit dirtier. 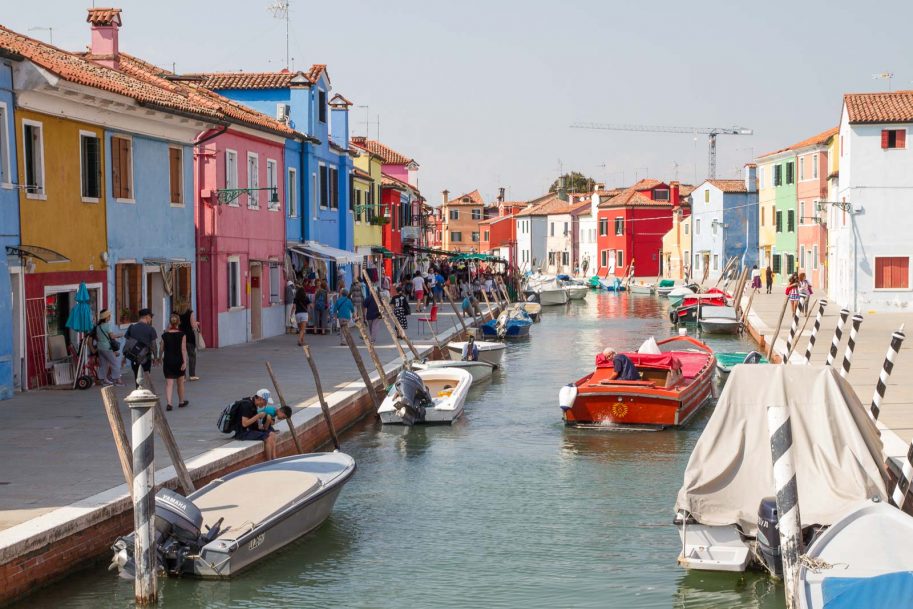 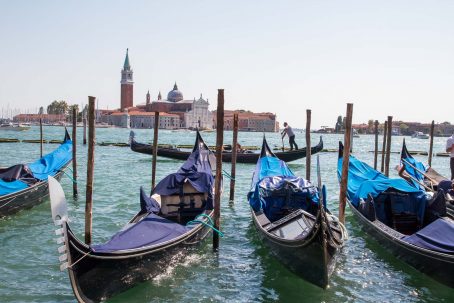 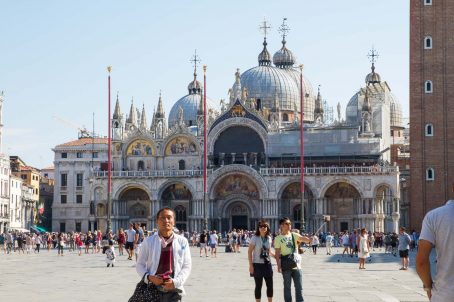 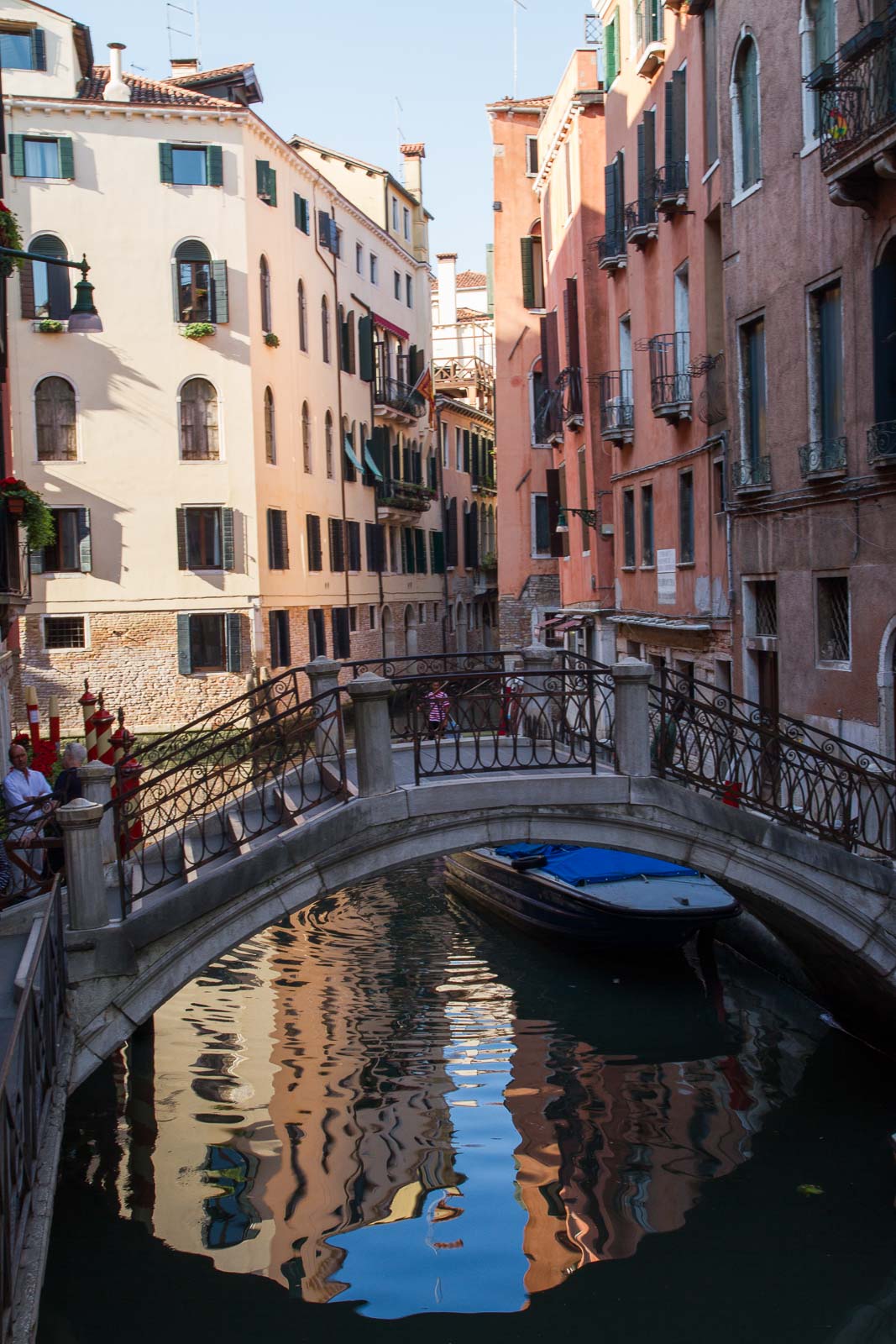 But on my third trip to Italy I fell in love with the country. Hefty taxes on driving in the city centres mean you no longer risk your life every time you cross the roads, but more than that it means there is far less pollution and damage to the amazing monuments this country is famous for.

The Trevi Fountain, Colosseum and Vatican in Rome, and Florence generally were still overrun with tourists. It was still tough getting around these hectic cities (and even tougher as a tour host trying to keep an eye on my tour group members!), but it was much more pleasant just being in the streets this time around. And the locals seemed far friendlier too. They were patient with us tourists, even though we didn’t speak their language, helped us find what we were looking for with a smile and not once did we get ripped off. I need to add a disclaimer here: one of my tour group members had her purse stolen by a Gypsy woman who came up and crowded her and slipped her hand in the woman’s bag while she was distracted, but this was an isolated incident on the outskirts of town – still it goes to show you do still have to look out for the touts, scammers and gypsies.

I’m not sure whether I had just built up the negatives of Italy in my mind; whether the route we took the first time we came here (we travelled via Switzerland, Austria and Germany into Italy) gave us a skewed impression of the country or whether it really has become more tourist friendly. But it’s fair to say this time Italy really did get under my skin. I finally understood why so many people wax lyrical about this country.

The Il Vittoriano still blew my mind with its sheer size and opulence and it’s hard to ignore the scattered ruins, which are still being unearthed and lie modestly throughout Rome reminding us of the brilliance of the Roman Empire. 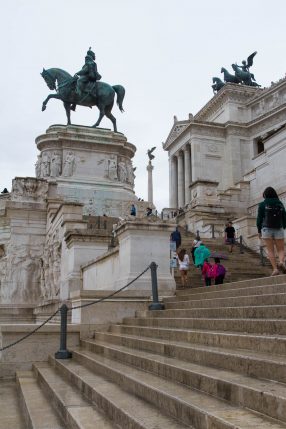 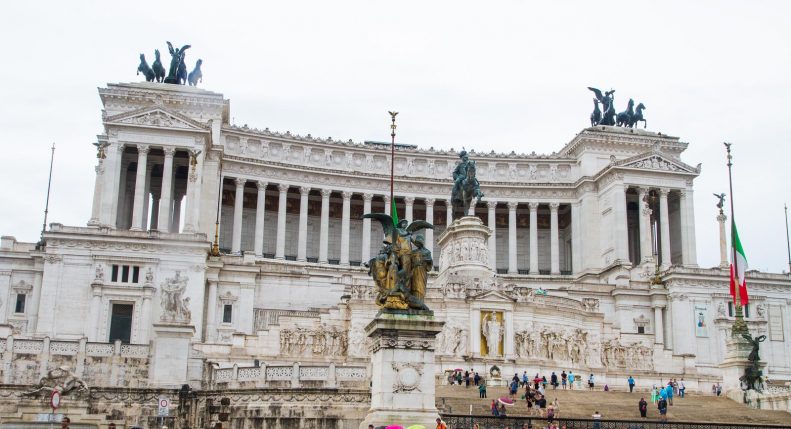 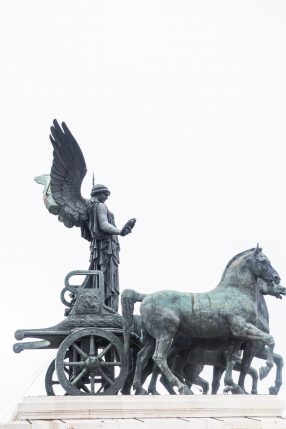 It perhaps also helped that on this trip I got to explore more of Tuscany – from Sienna and San Gimignano to Montefioralle and Montagnana. Of course we still went to Florence and it was beautiful, but I generally tend to like smaller, more quaint towns and this was definitely true in Tuscany. And how could you not love driving through Tuscany with its rolling hills and mountains topped with medieval walled cities?

Yep, Italy definitely got under my skin this time and I can’t wait to get back to see more!

*I hosted a tour group on this trip to Italy with the awesome Two’s A Crowd.

Ever been to Italy? We’d love to know what you thought.