Asia Korea You've been where?

Ever wondered what it would be like to travel to Seoul in South Korea? So have we! In the latest in our You’ve Been Where series guest writer Chris Mano takes us on a quick tour of this fascinating city. It’s probably not what you think. Warning, you’ll probably be feeling hungry after reading this post!

My name is Chris Mano and I’m from Melbourne, Australia. I’m an Account Manager for an IT company here in Melbourne. I’ve lived in the eastern suburbs of Melbourne all my life, growing up in Mooroolbark and spending the last 11 years in Hawthorn. ‘The Bark’ will always be home, but living close to the city where I work and play is the practical choice.

I recently spent some time in Korea for the 2018 Winter Olympics. I spent two weeks based in Seoul and commuted via high-speed train out to Pyeongchang for the days I was attending Olympic events. 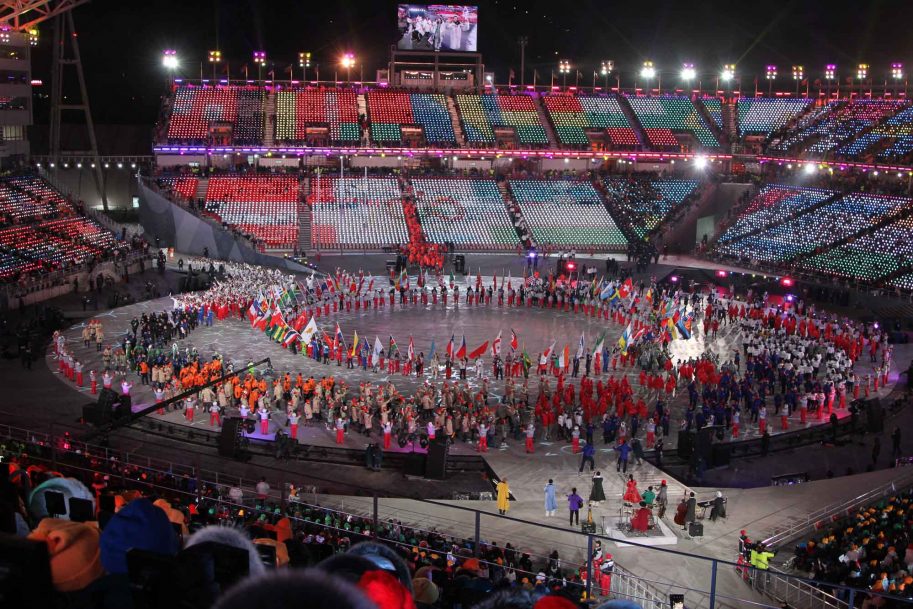 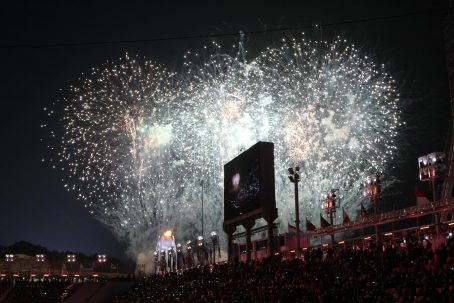 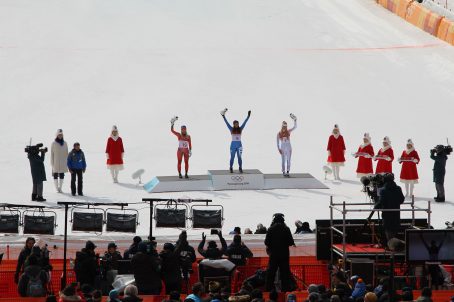 And the winner is… taking in the awards ceremony at the Winter Olympic Games.

This was a solo trip. I’m a very independent traveller and enjoy meeting people along the way. Some of my closest friends I have are people I’ve met when travelling around the world.

I do love a country that is modern and progressive but doesn’t forget its past and traditions. There’s so much technology on show and in use across Seoul, but people still have time for the little courtesies and respect of one another even though life is so fast paced. Young people hiring and wearing traditional dress on weekends, visiting the ancient palaces and gardens where kings and emperors once lived, this all really stood out to me.

It’s so damn dry! I dried up like an old leaf. After a few days my skin really dried up and started to go red and crack, but a visit to The Bodyshop and a large tub of body butter fixed that up.

Not really, it was a pretty straightforward trip. That said, my electric clippers didn’t work in Korea, so I had to visit the hotel barber a couple of times whilst I was there. Trying to explain you want your head shaved and beard trimmed to a barber and his assistant who spoke not a single word of English was quite humorous at times. Lots of pointing and making funny clipper like sounds.

Good bunch of people them Koreans, I really got along with everyone and had no issues even though the level of English knowledge is pretty average. The hotels were ok, but if you stopped at a shop, café or restaurant people struggled to understand what I was asking. If you looked like a lost tourist standing in the street with your map people would often come by and offer assistance. 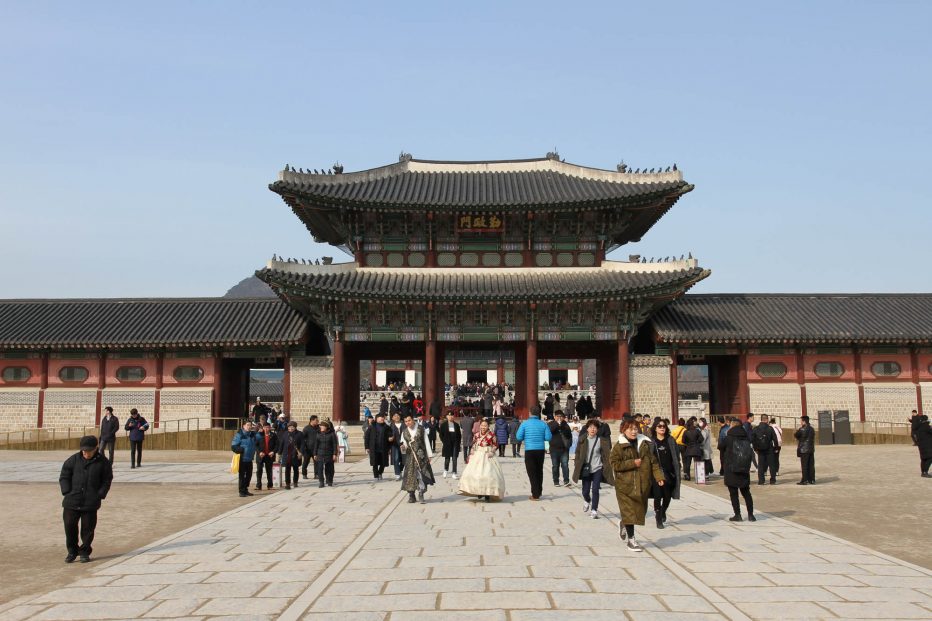 The stunning entrance at Gyeongbokgung Palace. 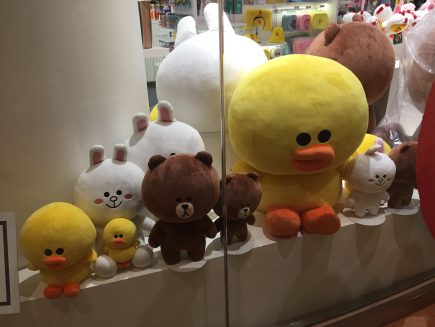 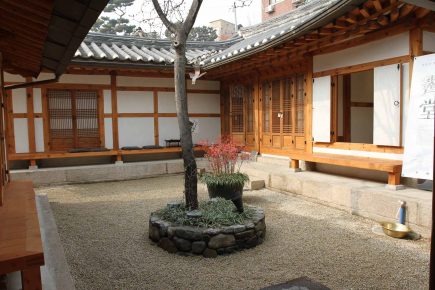 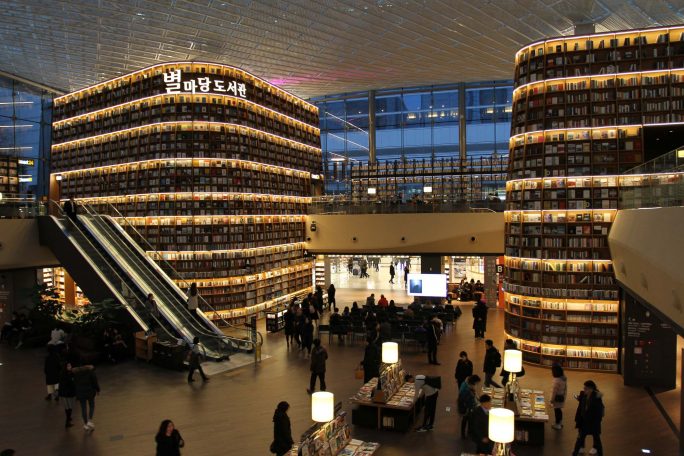 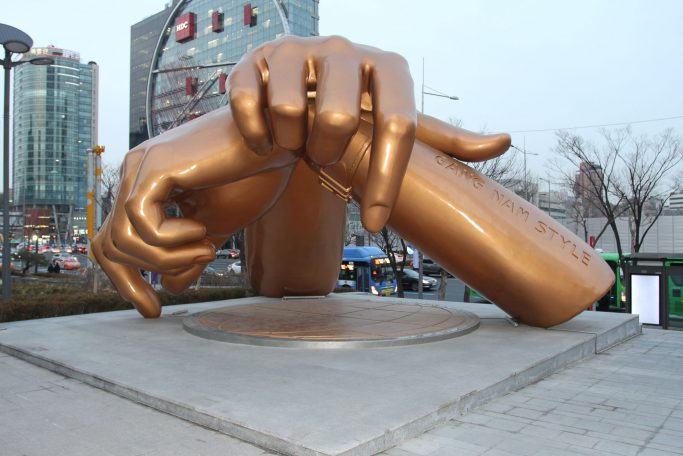 You can actually dance underneath these hands, if you choose!

The food was always of a high quality wherever I ate. Whether it was a street stall or a fine dining establishment, the quality of the ingredients and preparation was superb. The standouts for me were the spicy fried chicken, Korean bbq and a chicken dish where they cook a small chicken, stuffed with ginseng in some broth and serve it to you in a bowl with a variety of sides like Kim chi, very yummy and healthy. Many cafes and restaurants have English and Korean menus, the pictures make it easy to point at what you’re after. Similar to Melbourne and our coffee culture, I noticed Koreans, especially the younger generation, like to go out for coffee and cake (and post it on Instagram). Absolutely, I learnt about the Korean War and all the history between Korea, China and Japan over the centuries. After purchasing a 3D printed figurine of myself I also learnt I need to get fit.

Yes, absolutely. All the mod cons you would expect as a traveller, a nation with a rich history, fashion everywhere you look, great food and very nice people. What more do you want?

If you want to spend time in museums learning history then I’d stay near Seoul Station or City Hall as it’s close to the museums and palaces. If you’re after shopping, fine dining and all the trends, I’d stay down in Gangnam. I covered most areas pretty extensively, but spent a bit of time on trains and in taxis getting across town as Seoul is quite a big city. Been somewhere recently? We’d love to hear about it. Drop us a line or leave a comment below.